A few statistics and a little history of Fort Lauderdale Florida 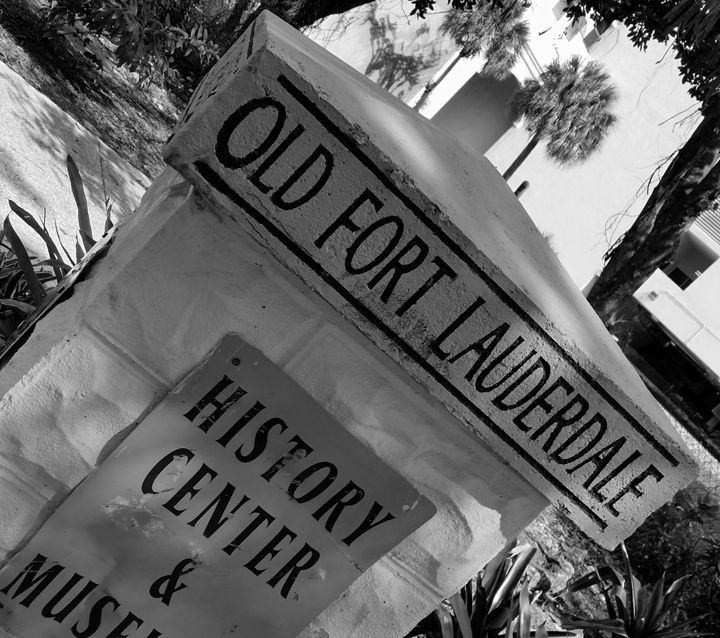 Fort Lauderdale is located in the southern part of the state of Florida and is right on the Atlantic Ocean coastline. The famous city of Miami is located just 23 miles further south from Fort Lauderdale and is very popular with tourists from up north.

There are plenty of things to do in Fort Lauderdale with more than 280 parkland camping sites, 63 golf courses, 17 museums, 12 huge shopping areas, 4,100 restaurants and well over 130 nightclubs and bars. There are more than 100 marinas with several thousand yachts moored up for the tourist industry to thrive here.

The attraction of Fort Lauderdale is almost certainly the weather; the climate has year-round warmth with winter temperatures still making it into the high 70s regularly with plenty of sunshine and warm, balmy seas. 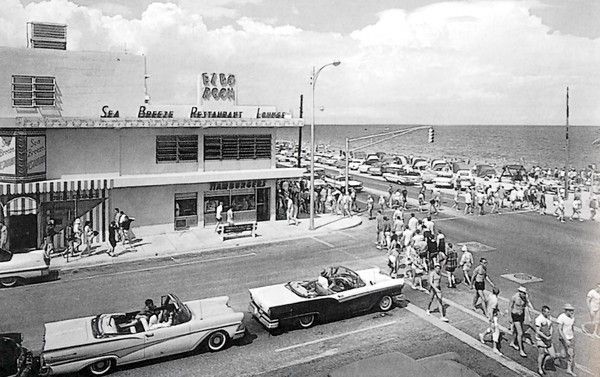 Fort Lauderdale gets its name from Major William Lauderdale, a 19th century commander, who along with his elder brother looked after a series of forts during the Second Seminole War. The region around Fort Lauderdale had been occupied by the Tequesta Indian tribes for around 1,200 years although most of them had long gone by the late 18th century. 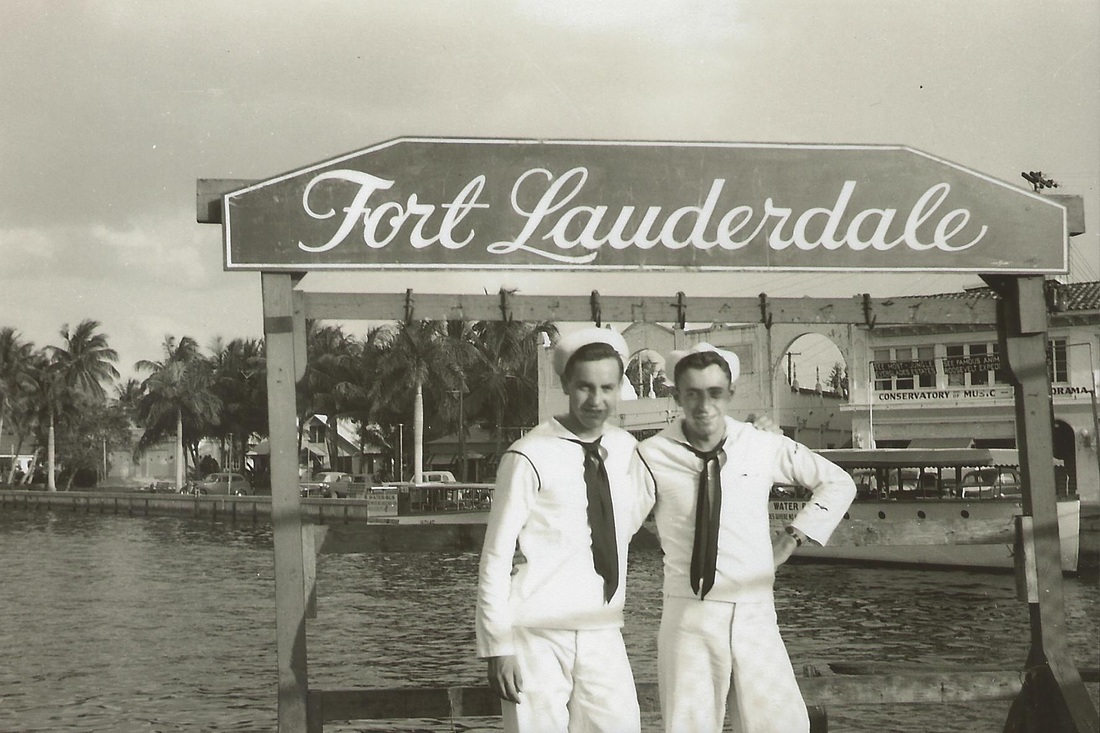 The city of Fort Lauderdale is just over 170,000 although this figure is swelled by the number of tourists that flock to the city during the winter months. An official program exists in Fort Lauderdale for recognizing certain neighborhoods and giving them a designation. There are 64 distinct neighborhoods that have received official recognition from city officials and planners. Another 32 neighborhoods are not officially recognized but will still show up on any map you may find. 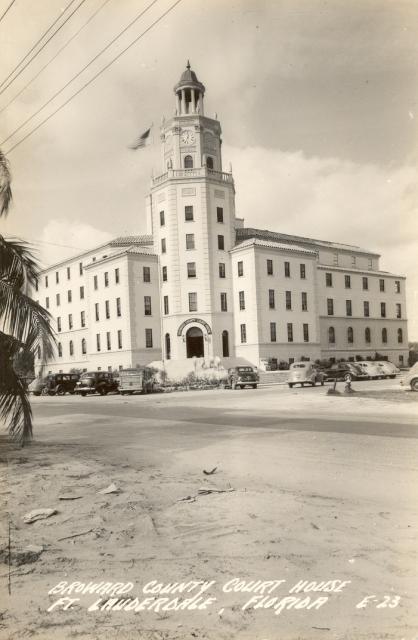 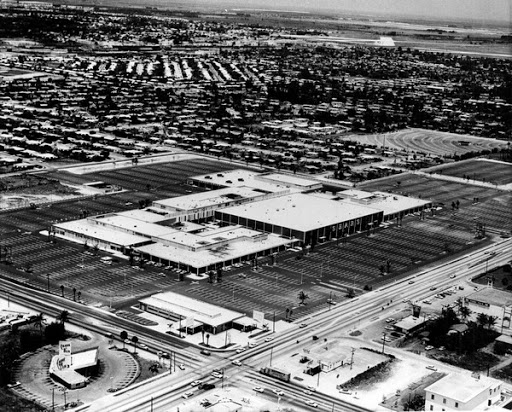 The official program for recognizing neighborhoods is not a common feature in cities across the United States but is something the population of Fort Lauderdale is very proud of. The popular neighborhoods in Fort Lauderdale include Chula Vista Isles, Golden Heights, Melrose Park, Palm Air Village East, Riverland Village, Rio Vista, and Twin Lakes North.

Most of the homes in the city range from around 1,200 to 2,800 square feet in size and many of the upmarket neighborhood homes have pools with some having tennis courts and above-average acreage. With the downturn of the market around 7 years ago adjusted the median home price in the area to more affordable levels. No matter what size or price you are looking for, buying real estate is within reach.

Thank you for contacting us, we'll get back to you shortly.

Sorry, we are unable to send your message at the moment. Please try again later.

Easily Save your Favorite Properties

Thank you for contacting us, we'll get back to you shortly.

Sorry, we are unable to send your message at the moment. Please try again later.